Does anyone out there use a Keiser M3i Bike with the Converter. For some reason it connects but then cycles on and off throughout the whole work out? Would love to hear if there is a solution.

Hi, yes I use this setup and it works pretty well - though I had a ton of teething probems.

A few things I learned particular to my setup:

It feels stupid that I can run an iPhone or an iPad more reliably on the keiser setup than a high end, current macbook pro, but it is definitely the case. Apple’s laptop bluetooth sux!

Since sorting out the audio/headphones, I get no disconnects. I also use a polar H10 HRM, which connects first time every time without fail to the keiser and in turn is received in the SUF app.

I love the keiser bike, it’s great - but really, in 2021, you’d think on such a high end piece of equipment the vendor would update their cheap-ass bike computer to talk modern bluetooth instead of needing a silly convertor in the chain!

PS: Outstanding on my wishlist is to get the garmin fenix 6x to receive cadence and power that is being transmitted from the keiser bluetooth convertor…

Hello Feeny, so took your advice and did not connect the Bose Earbuds for the this morning’s “Build and Holds” workout. No issues at all, this was great news.

My Heart Rate Monitor connects flawlessly as well. I would say I in a good space to just continue Suffering without technical issues.

Thank you so much for responding and helping solve the issue.

Good to hear - a bit frustrating – I ended up getting an iPad for the times I need to use headphones whilst on the keiser, the rest of the time I just shoot audio out the macbook pro speakers (or, every now and then use wired headphones).

I’ve had a lot of ups and downs with the Convertor. I was originally using it with an older iPad. It would work for short periods of a couple weeks then go into drop-out mode where it would disconnect from SUF between 10 to 15 times per session. No reason to even try at that point. And it would suck down a battery every week. I tried to switch to my (also old) iPhone, similar results. I tried my wife’s newer iPad and drop-outs went almost completely away. Battery life went up to about 2 months. I bought a newer iPad of my own and again, extremely infrequent drop-outs. I have to think either the tablet’s bluetooth protocol or bluetooth hardware improved at some point. That said it doesn’t have my 100% trust. Keiser really needs to recognize the community of interactive apps and rethink the data aged data unit. It’s klugey fix, runs on button batteries, velcros to the bike and is built into a rental car key fob.

I agree. Keiser should replace the console with something that is built for the 21st century and connects with everything - which is the promise of the m3"i" in the first place. They should offer the console they promised to everyone that has one of these non-connecting consoles and needs a silly velcro convertor.

That said, the firmware upgrade for the convertor did increase battery life, something about it only activating when it was meant to, rather than all the time. I had very few dropouts throughout the ToS just recently - the main dropout was because it chose stage 7 to start to run out of battery.

I was particularly harsh on myself as spare batteries were on my pre-prep list and guess who forgot to have them on hand!

The only times I see frequent dropouts otherwise is when I am using BT headphones at the same time.

I am having better luck with my MacBook Air running Big Sur, but the protocol is to make sure I don’t have any other bluetooth devices connected at the same time. Even then I have had a couple drops during a workout. Has anyone reached out to Keiser to see if a better fix is in the future?

Ok I take back everything I said above about 2 hours ago. Just finished doing the The Bat and had nothing but continuous fluctuations of connecting and disconnecting VERY FRUSTRATING!!!

BUT on a positive note The Bat was an excellent workout to do to keep me focused and practice my mental toughness, was able to overcome the frustration and completed the work out hitting all targets and feeling accomplished.

Keiser do have a newer computer now available with converter built in - not cheap upgrade though. ‘Keiser M connect computer’

Or even better if you want to connect to Garmin - I make - ‘K2pi Keiser converter’ - I’m sure you could find my store if you googled it, my PRO version provides power cadence and speed to your Garmin fenix 6… 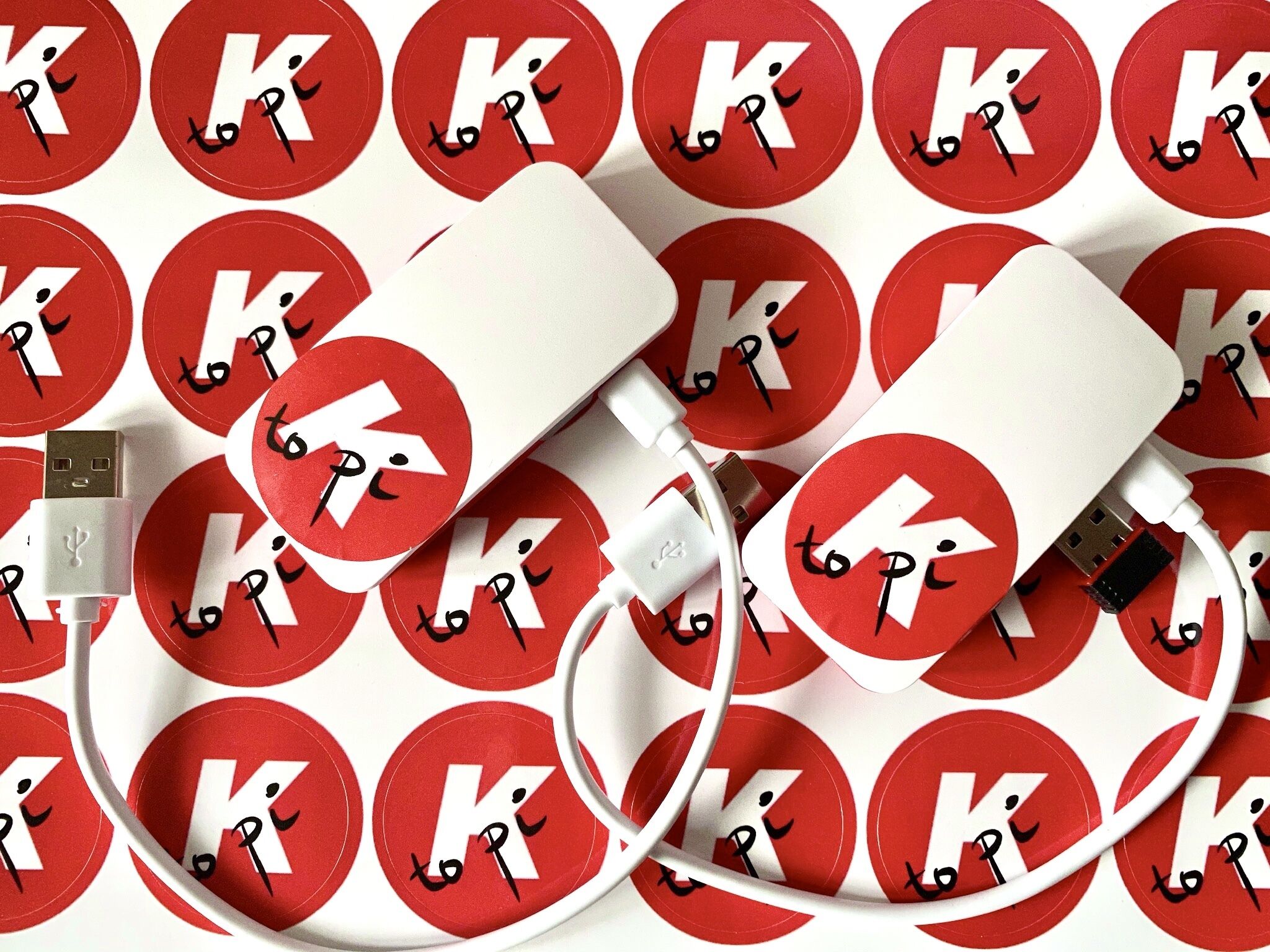 The alternative way to connect your Keiser M3i to other apps - Zwift & Peloton etc. and even to your Garmin watch.Sick and tired of your £130 ‘Keiser M series Bluetooth Converter’ disconnecting part way through a ride or having to change the...